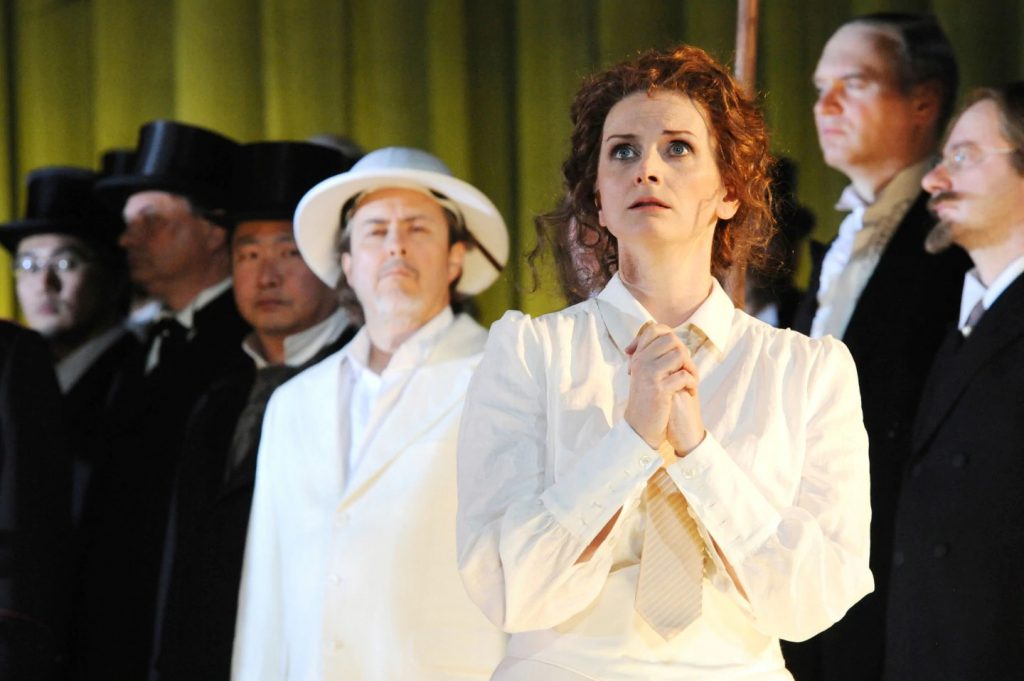 Led by theater veteran and ASL interpreter Alek Lev, the Victory Hall Opera of Charlottesville, Va. is working to adapt the 1957 opera “Dialogues of the Carmelites” for a cast comprising hearing and Deaf actors. While Deaf theater often has two actors play each role at the same time – one delivering lines verbally and the other in ASL – Lev and the cast are holding workshops to experiment with other staging methods.

This entry was posted in News, Outside CDS and tagged arts, inclusion, inclusive, opera, theatre.