In new tax landscape, people with disabilities may save money but lose vital social programs 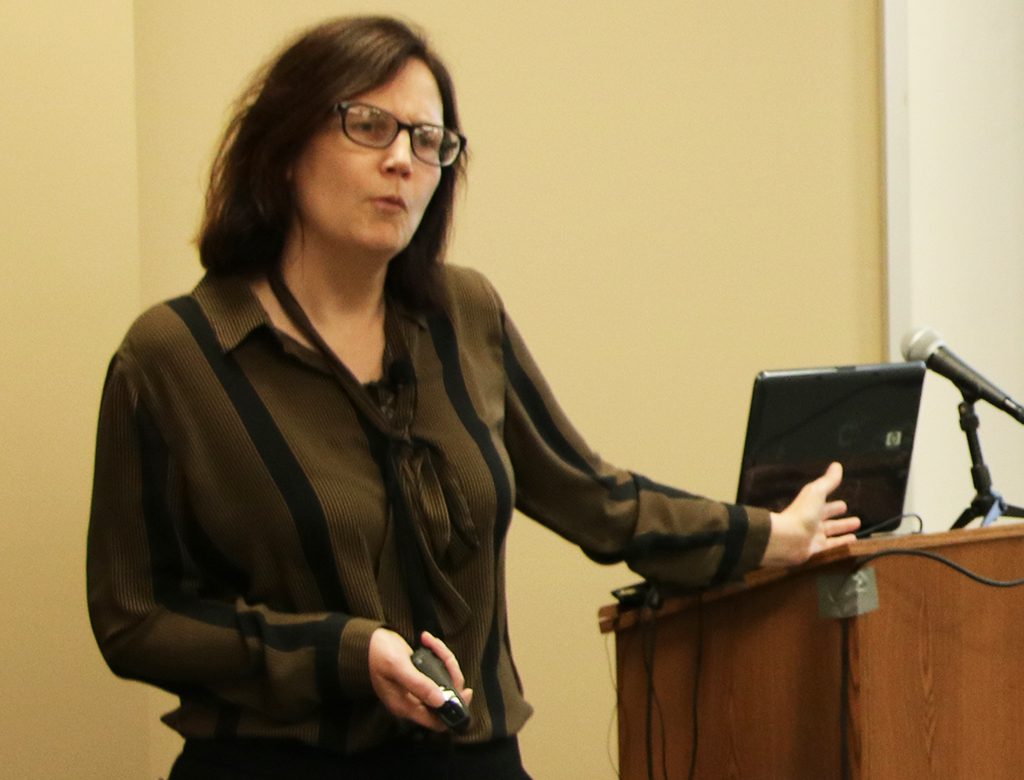 Speaking yesterday at a CDS Lunchtime Learning event, Rodgers, the director of public policy for the Association of University Centers on Disabilities, said the disability community scored several “successes” in the new legislation: among them, including deductions for high medical expenses, student loans and small businesses aiming to make their premises ADA-compliant.

Rodgers cautioned, however, that the effects of other provisions in the bill would be hard to predict. She noted that the drafters’ sloppy writing could undermine seemingy positives, such as the inclusion of the ABLE to Work Act. She also mentioned concerns that increasing the standard deduction, which was intended to streamline the taxpaying process, could make other deductions, such as the one for charitable giving, less desirable.

She then projected that, because these tax cuts will cause an estimated $1 trillion loss in federal tax revenue, lawmakers may target social programs that benefit many people with disabilities, including Social Security, Medicare and Medicaid, for spending cuts.

In light of these warnings, audience members asked for advice on effective advocacy techniques. Rodgers emphasized the power of forming personal relationships with one’s elected officials and their staffers.

“Be a resource,” she said. “Tell them what you’re worried about. Your individual power is really the most important part of our democracy.”